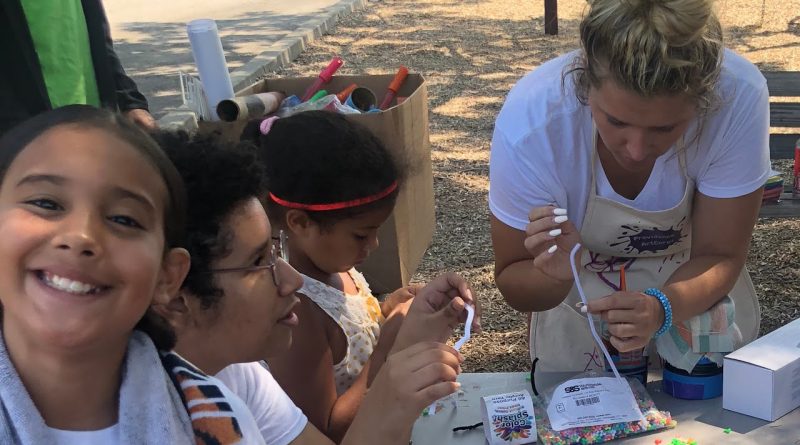 Supported by the Ely Fund, The Neighborhood Performing Arts Initiative (ELY PERFORMANCE FUND) is a partnership between Mayor Jorge O. Elorza, the City of Providence, Departments of Art, Culture + Tourism and Public Parks, and the Partnership for Providence Parks. This initiative encourages Providence-based organizations and artists to create public programming for the City’s diverse neighborhood parks.
Edward Francis Ely left the City of Providence an endowment so that this and future generations will continue to enjoy them as sites of congregation, play, and community life. Chairman of the Board of Parks Commissioners in Providence from 1907 until he died 1920, Ely loved the city’s parks and his whole heart was devoted to the work of creating new ones, as well as making existing parks useful and attractive in appearance. Commissioner Ely was one of the first and most zealous advocates of the playground movement and he devoted enormous energies toward the development of playground projects in Providence Parks. Indeed, the fact that the city has so many parks with playgrounds is largely due to his efforts.

This application is now closed.