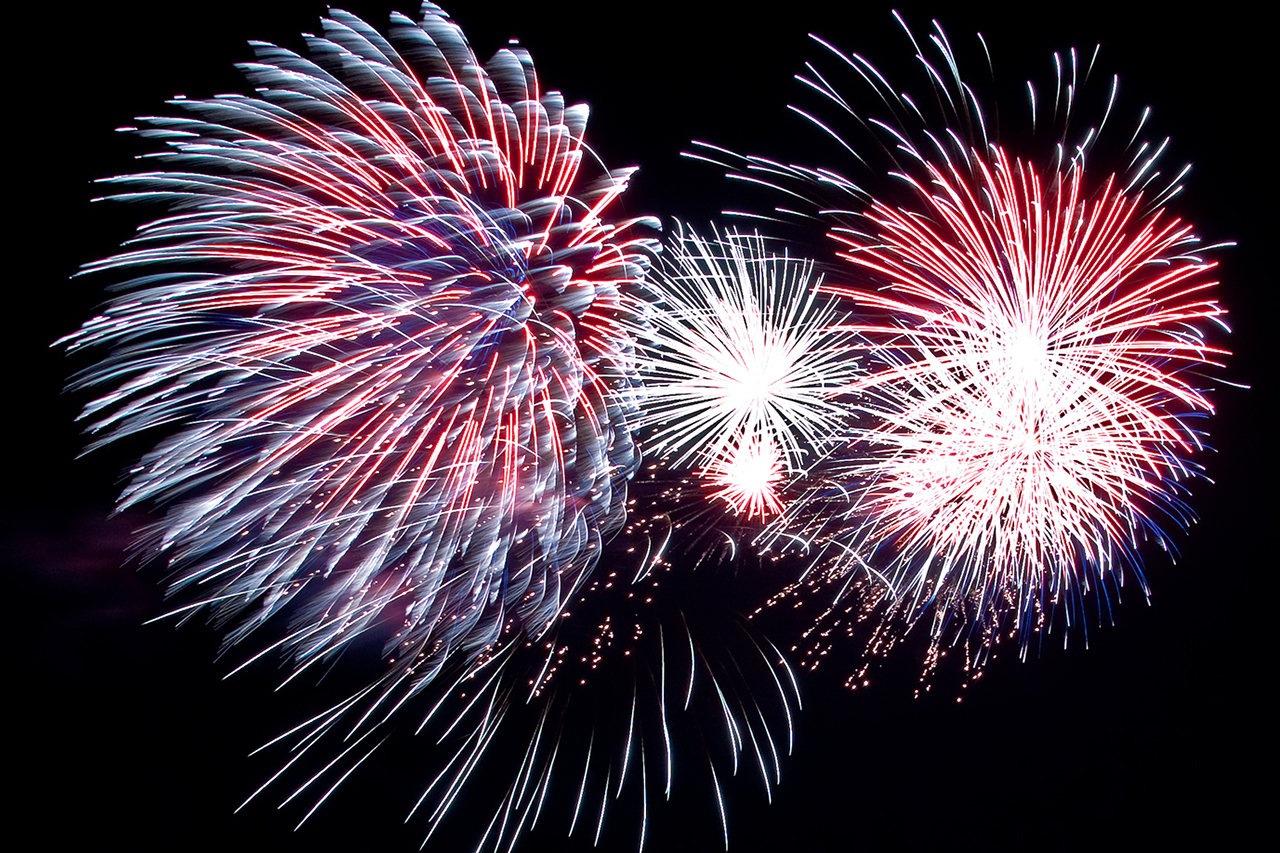 Mayor Jorge O. Elorza, the City of Providence Department of Art, Culture + Tourism and the Providence Tourism Council held the City’s annual Independence Day Celebration at India Point Park on Tuesday, July 4th 2017 beginning at 7PM.  The event featured family fun, a bike parade and valet, live entertainment and a fireworks display. This event was free and open to the public.

“The City’s Independence Day Celebration is a highlight of the summer season in our Creative Capital,” said Mayor Elorza. “I look forward to joining visitors and residents at India Point Park to celebrate the Fourth of July at this family-friendly, free event and our signature fireworks display.”

Children and adults were encouraged to bike to India Point Park and participate in Mayor Elorza’s 2nd Annual Independence Day Bike Parade. The Parade kicked off at 6:00PM from Providence City Hall and the bicycle–train weaved its way through Downtown Providence picking up more cyclists at India Point Park by the playground at 6:30PM. The bike parade weaved its way along the shoreline and ended at the stage. Bike Parade participants (and those who biked to the Park) parked their bicycles securely and for free with a Bike Valet operated by Rhode Island Bicycle Coalition between 5:30pm and 10:00pm near Vartan Gregorian Elementary School. Guests enjoyed their favorite flavors of the Ocean State with a food truck corral showcasing over 18 local food vendors.  Vendors who participated in this year’s celebration include: The City of Providence’s Independence Day Celebration main stage kicked off at 7pm with a performance by Soraiya, one of the City’s up and coming singing sensations. Eleven-year old Soraiya Marines, who goes by her first name, has performed live for audiences at PVDFest, the Dominican Festival of RI, and a Providence College Friars basketball game. Her interest and talent for singing was noted early on when her family held monthly karaoke nights. At the age of six, she began participating in school performances and talent shows. This is the second time that Soraiya appeared at the City of Providence Independence Day celebration; she performed the National Anthem in 2015. The Department of Art, Culture + Tourism works closely with our public safety agencies to ensure each event is a fun and secure experience.  Please take note of the items below:

The City also observed the following traffic plan to ensure easy access in and out of India Point Park on July 4:

Boats were permitted in the Bay but safety regulations were strictly enforced, including requiring navigational lights, life jackets, and a 200 yard security zone around the fireworks barge. For more information on boat safety laws, please visit:

Each event we produce requires a tremendous amount of support from our partners and sponsors, without them these amazing events could not happen.  Thank you for everything you do!