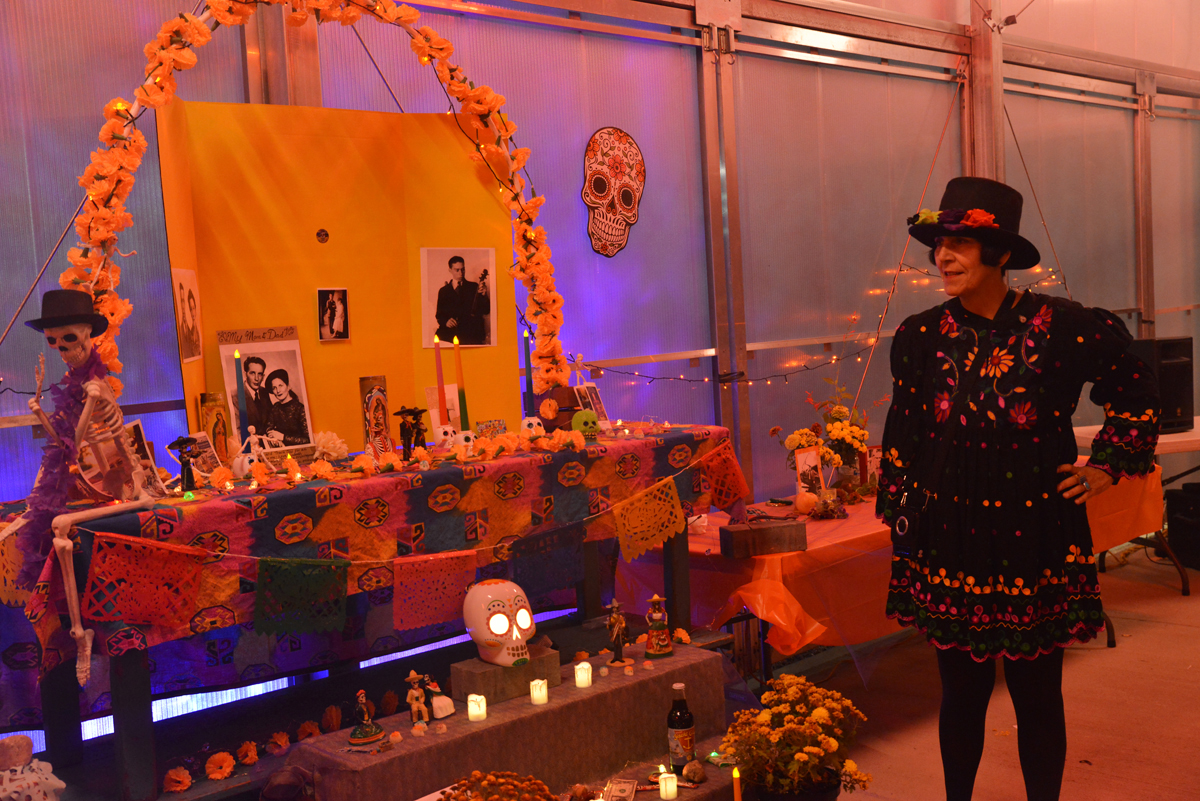 We are thrilled to share our final film documenting the process and product of Illuminating Trinity, a project that began in July 2015, and concluded with RILA’s Dia de Los Muertos festivities in November of 2017.

This video, produced by the City of Providence Department of Art, Culture + Tourism, Rhode Island LISC, and Steer Digital, tells the complex story of Illuminating Trinity. The project began in the summer of 2015 as a shared vision for using creative placemaking to transform a dilapidated nine-acre cemetery in the heart of Trinity Square, a crossroads between the City’s downtown business district and its majority Latino, Southeast Asian, African, and African American neighborhoods. Through the tireless efforts of local artists and the continuous stewardship of neighborhood stakeholders, Illuminating Trinity’s focus shifted towards developing a new public venue adjacent to the square’s anchor multi-arts institution, the Southside Cultural Center of Rhode Island. With the support of EmcArts’ Community Innovation Lab, artists worked with activists, business owners, public safety officials, and leaders of faith-based organizations to create a responsive design process with architecture faculty and students at the Rhode Island School of Design. The City’s Department of Art, Culture + Tourism and RI LISC supported these diverse local stakeholders as they developed a shared vision for what came to be called the Southlight Pavilion, a three-season venue for performance built on a reclaimed section of the Cultural Center’s parking lot. Southlight is both a revenue-generator for SCCRI and an iconic architectural beacon for the neighborhood; it also features prominent public green spaces that help mitigate the toxic effects of heat islands and storm water runoff. With the support of the Kresge Foundation’s FreshLo Initiative, The City is supporting the Cultural Center as it weatherizes Southlight for all four seasons. Over the next two years, FreshLo will also support SCCRI’s affiliated artists, along with growers and vendors from the African Alliance of Rhode Island and West Elmwood Housing Development Corporation’s Sankofa market, as they come together to develop Sowing Place, a collaborative designed to cultivate art, food, wellness, and prosperity in the neighborhoods that meet at Trinity Square.

To find out more about Sowing Place, go here.

Thank you to all the artists and community stakeholders who were part of the process.