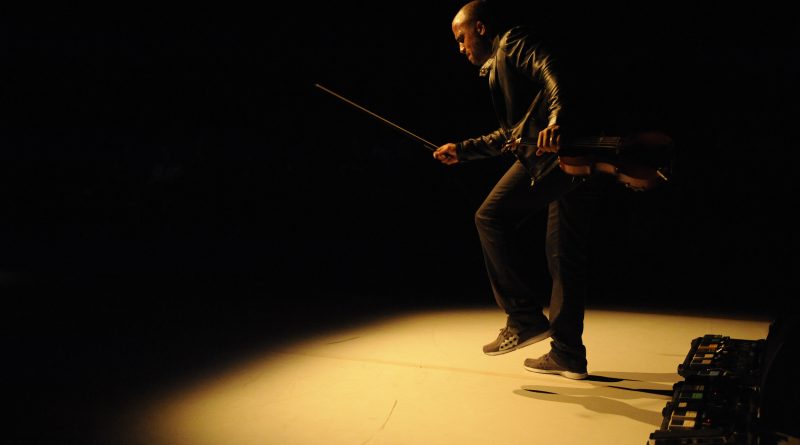 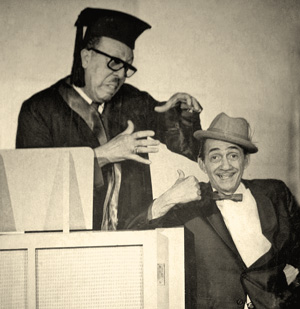 Teatro ECAS pays tribute to one of Latin America’s most outstanding comedians, Leopoldo Fernández whose alter ego, the hapless José Candelario (Tres Patines) entertained generations of Latin Americans throughout the world. You will laugh till it hurts!

​PLAYS ARE PERFORMED IN SPANISH WITH ENGLISH TRANSLATIONS SIMULCAST SUPERTITLES

For more information about the production see the ECCAS website. 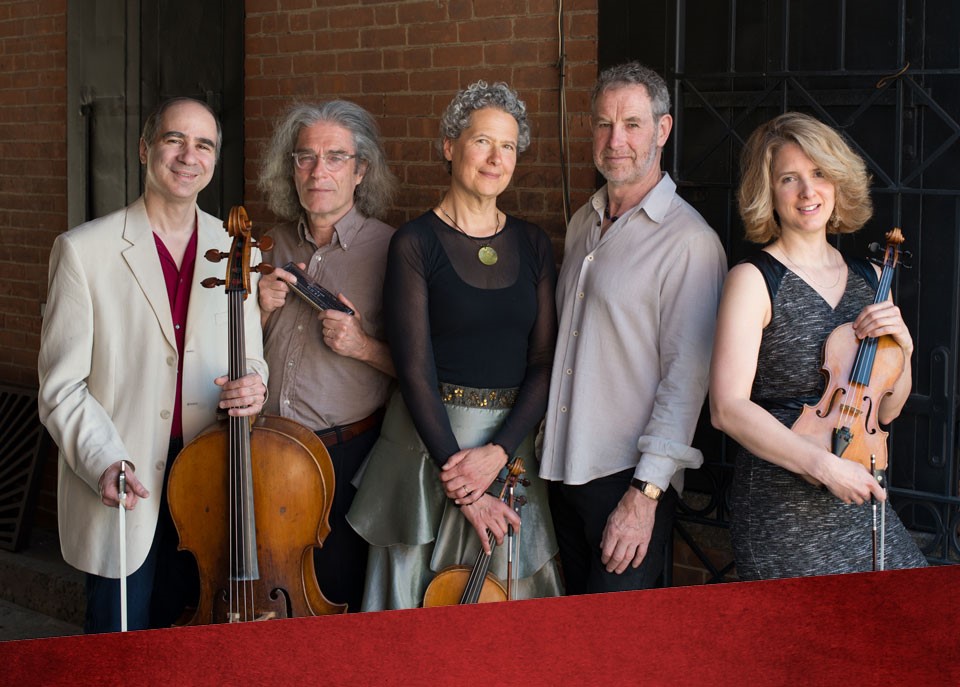 Aurea’s signature blending of songs, poetry and prose, harmonica improvisations, and chamber music celebrates Democracy, paying homage to Walt Whitman’s 2019 bicentennial and the 2020 centennial commemoration of the passage of the 19th Amendment, granting women the right to vote. In addition to selected passages from Whitman’s groundbreaking poetry and prose, this performance also features the compositions of Amy Beach, Aaron Copeland, Charles Ives, and Brown University’s Eric Nathan. The concert will conclude with an exciting premiere of Francine Trester’s new chamber opera about Florence Price, America’s first black female composer to be have a symphony performed by a major American orchestra. A “Talk Back,” moderated by Christina Bevilacqua, Providence Public Library Director of Programming, will immediately follow the performance.

The first half of the program draws from Whitman’s “Leaves of Grass” and other writings, his eclectic musical sensibility and vision for American democracy in the face of the Civil War. The second half expands on Whitman’s aesthetic and democratic vision, and illuminates Florence Price’s life and music (1888-1953), featuring one of her string quartets, and Boston-based composer, Francine Trester’s “Florence Comes Home.” This twenty-minute chamber opera is based on researched archives and the 2007 discovery of some of Price’s lost musical manuscripts and letters. The piece was given its Boston premiere in the fall, to high acclaim.

Consuelo Sherba, Aurea’s artistic director said, “We have much to gain from listening to the magnanimous fervor of Whitman with fresh and critical ears. In light of Whitman’s bicentennial last year, his expansive vision and impact on American culture, we are also keenly aware of how much more encompassing that vision can be.” She continued, “The revelations of a newly discovered body of fine work by the early 20th century African American composer, Florence
Price, have a particular poignancy as we celebrate the centennial anniversary of the passage of the 19th Amendment in 2020. Following the inspirational arc of the program, it is very gratifying to conclude with contemporary Boston composer, Francine Trester’s operatic homage “Florence Comes Home.”

One of the most innovative artists of his generation, Haitian-American composer and violinist Daniel Bernard Roumain (DBR) is hailed by the New York Times as “omnivorous as a contemporary artist gets!”

As FirstWorks’ first Artistic Ambassador, DBR’s work with local artists reaches a joyful new peak in this concert featuring six of Providence’s own creative voices. From Bob Marley to the Haitian and Israeli national anthems, “Redemption Songs” is a composer’s view of our desire to define ourselves, our world, and sometimes, one another. 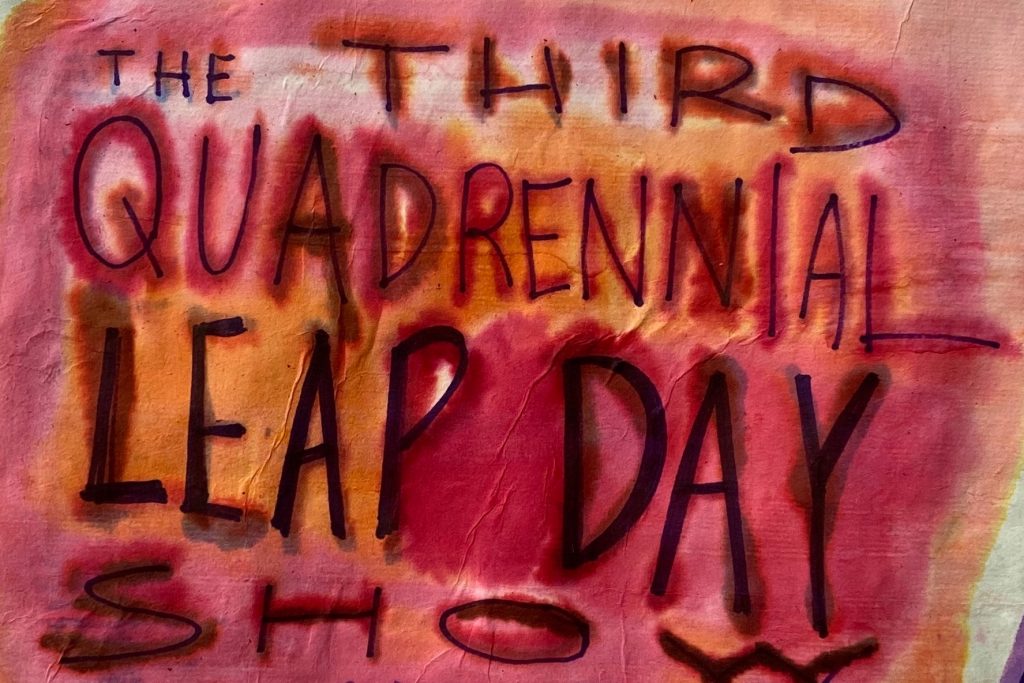 The portal reopens once in an olympiad
<<<LEAP DAY>>>
her several artists appear
four years younger with full flame and question
what better way to spend an extra day of winter
than with song? what is a pilgrim
dry mouthed history
today’s peregrination
heartfirst towards something

Come early for Cake (by CJ)

and this PARTICIPATORY if you