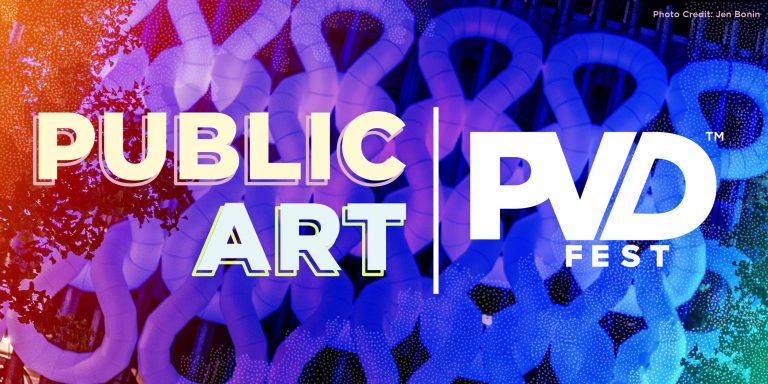 Three temporary art installations have been commissioned to activate public space in the 2020  festival footprint. The three artists were selected through a competitive process, and their work will engage audiences and transformed the landscape of Downtown. Installations will be on view throughout the entire duration of the festival and remained through fall 2020.

A wine merchant and a construction consultant specializing in historic rehabs, Jerold Ehrlich now spends most of his time thinking and building sculpture. Ehrlich has pieces in the collections of universities, corporations, hotels, and private individuals. He has held solo shows in galleries and museums, and pieces in outdoor sculpture parks.

Allison Newsome is functional sculptor dedicated to the pursuit of sustainability. She wants to help the Earth to heal with unabashed beautifully designed passive utility/sculpture.  With ‘Three Sisters’, Newsome reprises her collaboration with the Anne Meyer’s lab at Rochester University by incorporating its groundbreaking man-made nacre ‘Mother of Pearl.’

Karin F Giusti holds masters in sculpture from Yale University and a Bachelors of Fine Art from University of Massachusetts in Amherst MA. She has lectured widely and her work has been written about in magazines and newspapers including ArtForum, and The New York Times.

Public art has always been a part of the festival.

2015 – Partnerships and $1000 Mini Grant Awards for Public Art
Proposed projects animated public space along the Washington Street Cultural Corridor from Empire Street to the river. Installations made the Festival-goer experience a more social, walkable, beautiful, and vibrant along Washington Street, creating the feeling of a “grand boulevard” along the northern edge of the DownCity Arts & Entertainment District.

NOTE: One result of the PIAF/PVDFest public art installations was an increased interest in public art. In response, Mayor Elorza established the Art in City Life Commission in 2016.

2018 – ACT adopts emerging recommendations from the Art in City Life Plan
Bigger budgets of $2500 and up to week-long exhibition periods.