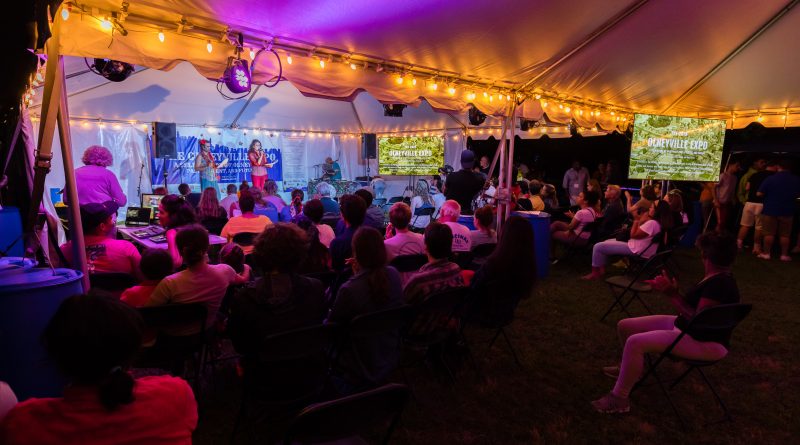 Celebration and performances on July 27, 2019

A series of site-specific performances and temporary art works demonstrating the potential for a public art park along the banks of Providence’s historic urban waterway. The Dirt Palace storefront window gallery begins hosting Greenway Arts installations focused on the Woonaquatucket and its watershed in fall 2018. Installations by Keri King and Brendan Rose and animal habitats by The Steel Yard were put on view the last week of July 2019 during PVD Fringe Festival (July 20-27) and remain on view through October 2019.

On July 27 the City of Providence Department of Art, Culture + Tourism, lead cultural partner WaterFire Providence, Woonasquatucket River Watershed Council, and collaborators staged a culminating celebration along the Greenway, highlighting the potential for a permanent linear art park connecting downtown to emergent arts institutions and diverse residential neighborhoods. As part of this event, the Manton Avenue Project will reprise excerpts of “The Olneyville Plays” and “The Woonasquatucket River Play” on the banks of the Woonasquatucket River beginning at Riverside Park. Wilbury Theatre Group will hold The Olneyville Expo, a chautauqua-style tent revival at Donigian Park. WaterFire will create a new site-specific lighting installation, Moon River, near Eagle Square.

Woonasquatucket River Greenway Arts is funded in part by a grant from the National Endowment for the Arts Our Town initiative. 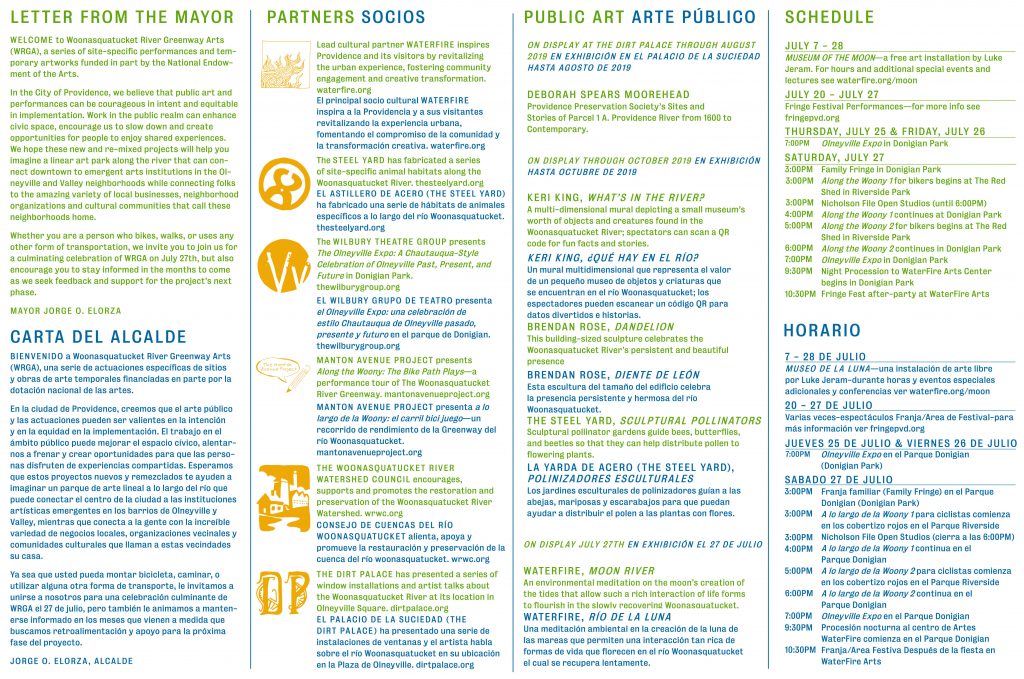 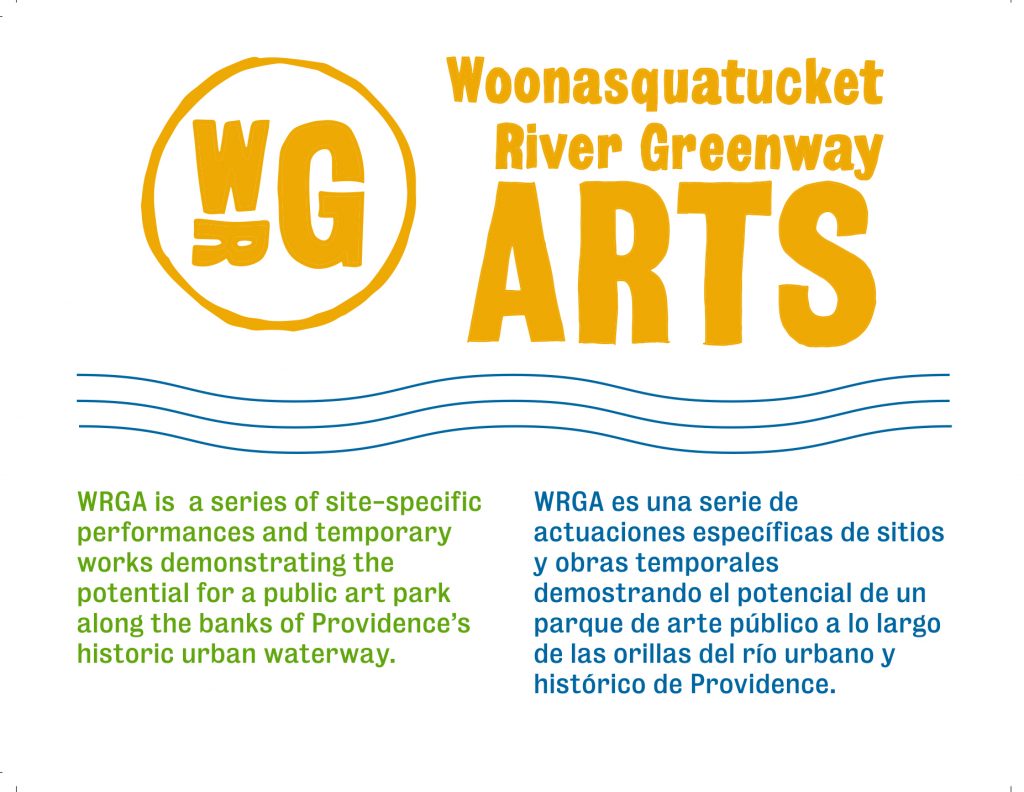 Produced by the City of Providence’s Department of Art, Culture + Tourism in partnership with WaterFire, The Steel Yard, The Wilbury Theatre Group, Manton Avenue Project, Woonasquatucket River Watershed Council and The Dirt Palace with support from the National Endowment of the Arts, the Woonasquatucket River Greenway Arts (a.k.a. WRGA) is a series of site-specific performances and temporary works demonstrating the potential for a public art park along the banks of Providence’s historic urban waterway.

On Wednesday October 2 from 6pm-8pm, the partners involved in the Greenway Arts Project invite our community to join us at The Olneyville Community Library for a special event hosted by The Wilbury Theatre Group, the City of Providence’s Dept. of Art, Culture, + Tourism, and The Olneyville Community Library that is part feedback opportunity, part listening session, and all celebration of the culmination of this groundbreaking project.

Join us as we archive the complete film of The Olneyville Expo into the Olneyville Library’s collections for generations of community members to come, and share your own thoughts on the Greenway Arts Project!

Bike the greenway and learn about new and established art from Woonasquatucket River Watershed Council, the Steel Yard and Greenway Arts public artists

Ride begins at 3:00PM on the pedestrian bridge between Promenade St and Providence Place near Gillian Christy’s “The Return Home” sculpture and ends at approximately 4:30 at Riverside Park for ONE Neighborhood Builders’ Olneyville Multicultural Festival.

Riders must provide their own bikes and be comfortable biking on city streets. Helmets are strongly recommended.

Free and open to the public.

For more information and updates, see the event’s Facebook page.

Two ACT staff worked on surveying the attendees during the Olneyville Expo on Thursday, 7/25/19, Friday, 7/26/19, and Saturday 7/27/19 at both Family Fringe and the Olneyville Exop.  On both Thursday and Friday, one ACT staff member circulated throughout the crowd between approximately 6:30pm and 7:30pm, when the Expo began. On Saturday, both circulated and surveyed during both Family Fringe and the hour or so before the Expo began; the Saturday surveying period lasted between about 3pm and 7:30pm.

The online form, administered through a tablet, was originally written in English and on Thursday, only the English version circulated; on Friday it was translated so that Spanish speakers would be able to take it as well. 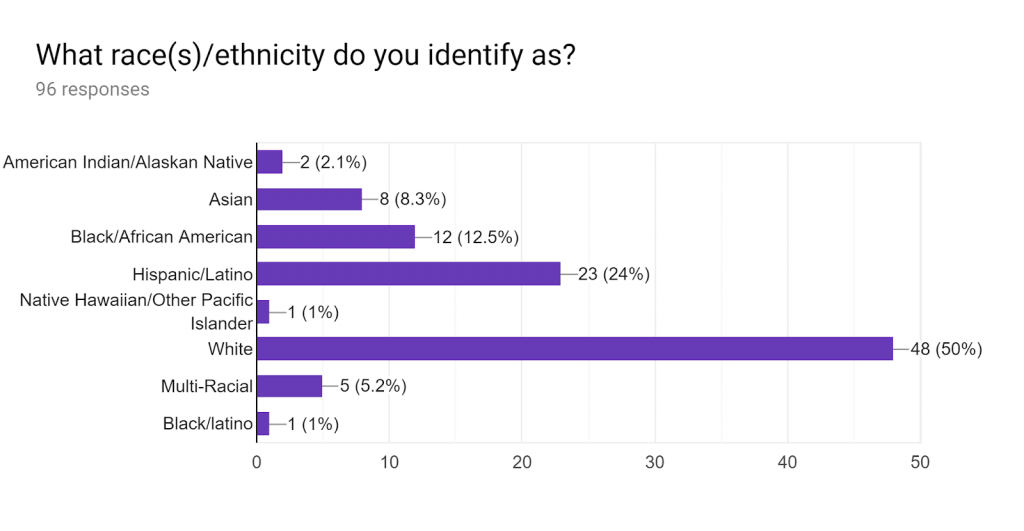 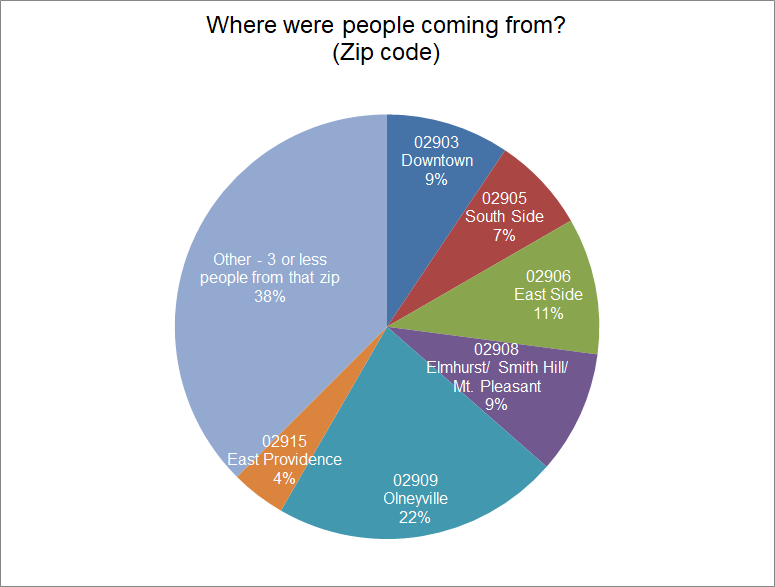 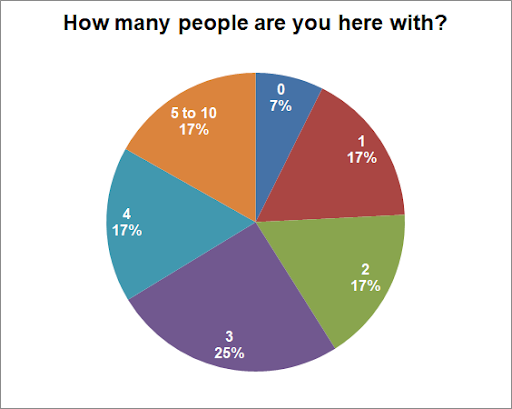 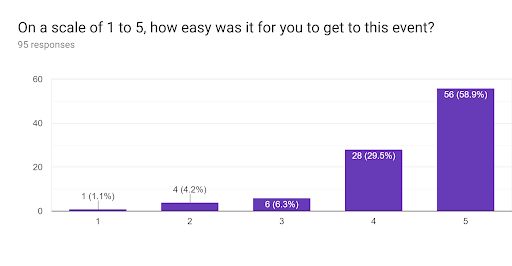 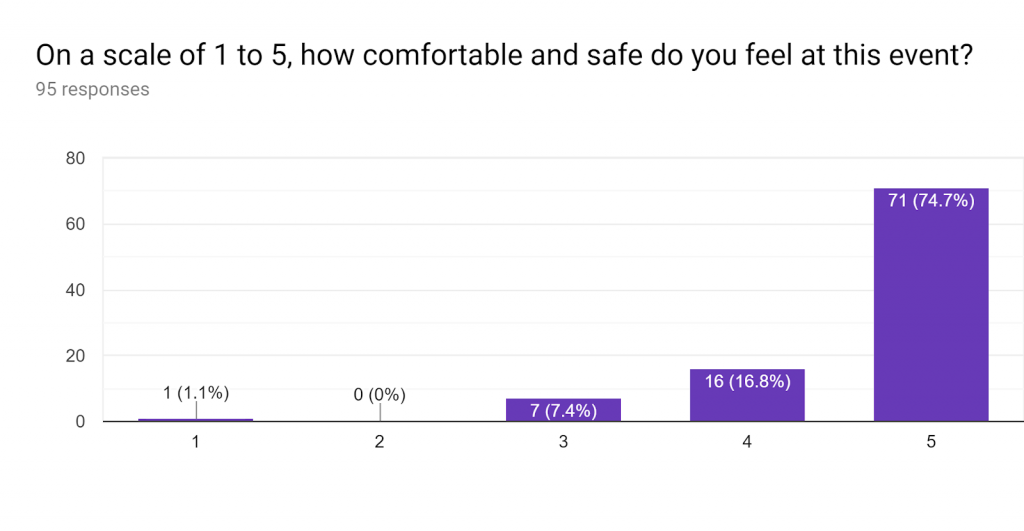 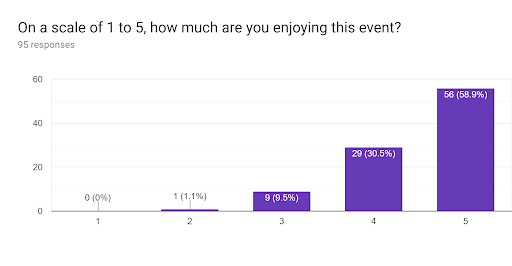