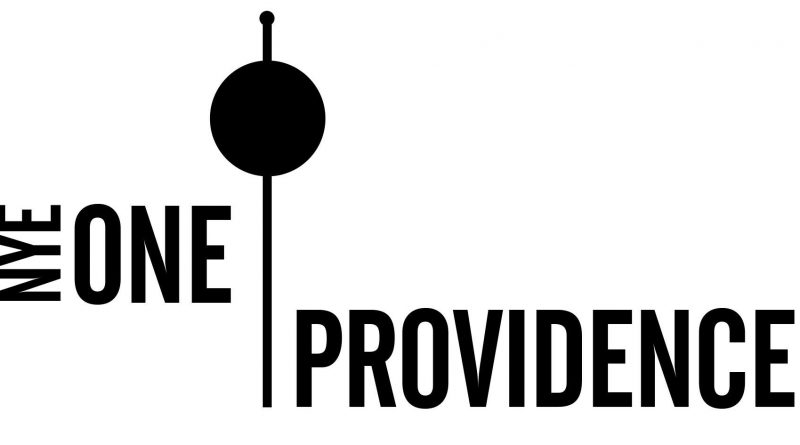 “We were excited to once again invite families to come experience an unforgettable New Year’s Eve in the heart of Providence,” said Mayor Jorge O. Elorza. “With a ball drop, laser show and fireworks the Creative Capital was bustling with fun activities for all ages to enjoy as we welcomed 2019.”

To welcome 2019, Providence hosted a free outdoor spectacular in Waterplace Park beginning at 9pm, which featured a classic New Year’s Eve ball drop, a laser light show and a spectacular close-proximity fireworks display. In addition to outdoor programming, Finance Way was closed to traffic to accommodate a host of Providence’s legendary food trucks. Popular holiday beverages and souvenirs were sold throughout the night in the Basin.

*Food Trucks were serving beginning at 7pm along Finance Way and beverage centers were serving within Waterplace Park (fees involved for purchases).*

“Skyline at Waterplace is once again ready to bring the “Time Square of Providence” New Years Event back to our City. This year we have a new presenting sponsor and even more surprises coming,” said Michael Mota, CEO of Skyline.  “We want to see the City of Providence filled with people excited to bring in the new year!”

“We are excited to be the presenting sponsor for New Years Eve One Providence.  We attended the event last year and were blown away by the production.  As a company, it is very important to “give back” and we are doing that by sponsoring an event that makes it FREE to the public,” Ed Medeiros, CEO of East Commerce Solutions.  “My family and I will be in attendance again this year and we look forward to an even bigger production.”

Tickets for a tented rooftop celebration that will include light fare, entertainment and a champagne toast at midnight were also sold.

All outdoor activities were free and open to the public and did not require an RSVP. Special hotel packages were also available.

Reservations were being taken for the black tie affair at: http://nyebyskyline.com